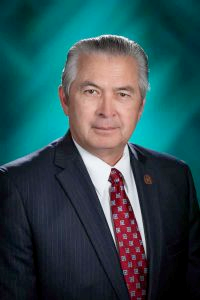 Frank Carroll is our current LD28 State House Representative and was elected to the State Senate in 2022.

“Our wise and courageous Forefathers established our Republic while challenging us to keep it if we can. The government of today is far from what they intended. Progressive activists, career politicians, and judges have been working effectively to undermine the essence of our Declaration of Independence and our U.S. Constitution through overreaching laws and rulings, and stomping on the very freedoms so critically important to our Forefathers.

It was just over a century ago that Arizona became the 48th state. Historical accounts of that time show that the federal government was in control of the most land areas of our state. The major conflicts with the indigenous people during late 1800 confined them to reservations under the control of the federal government. Alcohol prohibition was the law of the land and from our southern neighbor Mexico, we had the smuggling of alcohol, drugs, and humans into Texas, New Mexico, Arizona, and California. There are many stories of robberies, assaults, and murderous encounters between the criminal element, law enforcement, and Arizona citizens.

Fast forward to the present day, Arizona does not have prohibition, but I must say that not much else has changed. Today the well-financed progressive activists continually work to restrict, undermine, or eliminate our God-given rights. Certain politicians have demonstrated that they will use their office to aid these activists in achieving their goals.  Activist judges aggressively re-interpret our Founding Fathers intent, the Constitution, the other two branches of government, and law enforcement. These activist judges rule consistently for favorable positions to support and empower the progressive activists whose stated intent is to collapse this Republic we call the United States of America.

There are three basic principles of the office I hold in the highest regard:

The oath to uphold the constitutions of our nation and our state, strongly and consistently defending the principles written in these hallowed documents.  I will tirelessly represent the people of my legislative district, but likewise, the people of our Great State of Arizona!  And I will represent the truths contained in those constitutional documents to all citizens;

Not since the actual birth of our nation have we needed elected representatives with the courage like our Forefathers to stand and fight for the ideals, values and principles that made our country exceptional. I am such an individual and I’m asking for your help.  I am asking for your support. If honored to represent you, I will not be ashamed to ask for your prayers.

Beverly Pingerelli is our current LD28 State House Representative and was reelected to State House in 2022.

My commitment as your State Representative: I’ve been a school board member and have served as a Republican Precinct Committeeman in Legislative District 21 since 2014.  As a Conservative Republican, I pledge to defend our Constitution and the Individual Rights it guarantees each of us. I hope to earn your trust by representing your values and by addressing the issues that are important to you.

My education and professional career:

I received my B.S. in Biological Sciences from Wayne State University in Detroit, Michigan and I hold an American Society for Clinical Pathology Cytogenetics Certification, CG(ASCP)CM for Laboratory Personnel.

My service to our community: I am dedicated to student success and to parental choice in guiding their children’s success.

My experience qualifies me to address the education issues confronting our state, including funding and the need to significantly reform Title 15 and the burdens it places on our public schools. Our public schools must perform better so that no matter where a parent enrolls their child, it will be a good choice.

I am also committed to safeguarding  Arizona’s health and well-being.

My experience in Molecular Medicine and Infectious Diseases positions me to help develop and evaluate  Arizona’s long-term COVID-19 mitigation strategies as well as other medical-related issues the sate faces.  Arizona must be better prepared to deal with epidemics and especially pandemics given the risk of foreign sources and that our southern border is an international one.

My family, my values:

I believe in traditional family values and I’ll support policies that strengthen Arizona  families.  My values include a deep respect for the sanctity of life – from the unborn to the terminally ill. My husband Peter and I have been married for 32 years and we’ve lived here in Arizona for the past 16 years.

We’ve been blessed with two beautiful daughters, Kayla and Angela, both of whom attended elementary and high school in the Peoria Unified School District.  Both of our girls are now college graduates pursuing their dreams and career interests.

I grew up in a low-income family neighborhood just outside Detroit and was the first person in my immediate family to graduate from college. I believe education led me down a better path – but I also know that the support of my loving family was critical to my success. 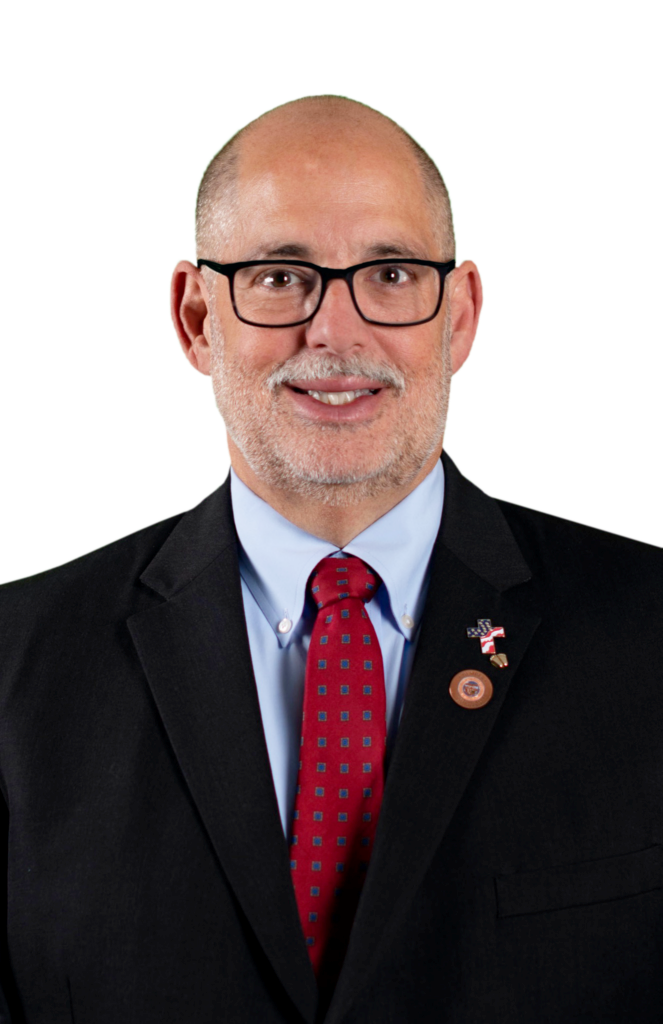 David Livingston is our current LD28 Senator and was elected to the State House in 2022.

David Livingston has made his home in Arizona since 1983 and graduated from Arizona State University in 1988 with a bachelor’s Degree in Finance.  After graduating, Livingston began building a financial consulting business with Ameriprise Financial, Inc., a diversified US financial services company with locations throughout the country.  He is a Lifetime Member of the Million Dollar Round Table and became a Chartered Financial Consultant in 1997.  As a financial advisor and franchise owner of Ameriprise Financial in Peoria from 1992 – 2012, David helped parents save for their children’s education, provided solutions to adults with parents who require special care, and guided many people toward their financial and retirement goals.  After 20 years of hard work building his highly successful business, David sold the business in 2013 and semi-retired.

Representative Livingston was re-elected in 2014 and during his second term was selected by his fellow Republicans to serve as Majority Whip for the Republican Caucus, working with a successful leadership team to pass many important pieces of legislation, the most imperative of which was a real balanced budget for the State of Arizona.

He has been a part of passing historic tax cuts, writing truly balanced budgets that refilled our Rainy-Day Fund, looked after teachers and first responders alike, and help spur our economy to fantastic growth, and he has consistently supported secure borders, school choice, and our Constitutional rights.