What is a Precinct?

Precincts are geographical areas established by state law for election purposes. Although voting precincts are the smallest political subdivision in Arizona, they are in many ways the most important. Each precinct in Arizona is entitled to one (1) Precinct Committeeman (PC) from each major political party. An additional committeeman is authorized for every 125.

What is a Precinct Committeeman?

Why Become a Precinct Committeeman?

Being a Precinct Committeeman means being the most direct contact point for fellow Republicans in your immediate neighborhood. A PC is the key person for information accumulation and dissemination within the Precinct. PCs have a great deal of influence on the activities of our party. For example, only PCs are allowed to participate in the election of our county and state Republican party leaders. Precinct Committeemen are in timately involved in the operation of the party at the county and state level. Numerous opportunities exist to meet party leaders, elected officials, and candidates. 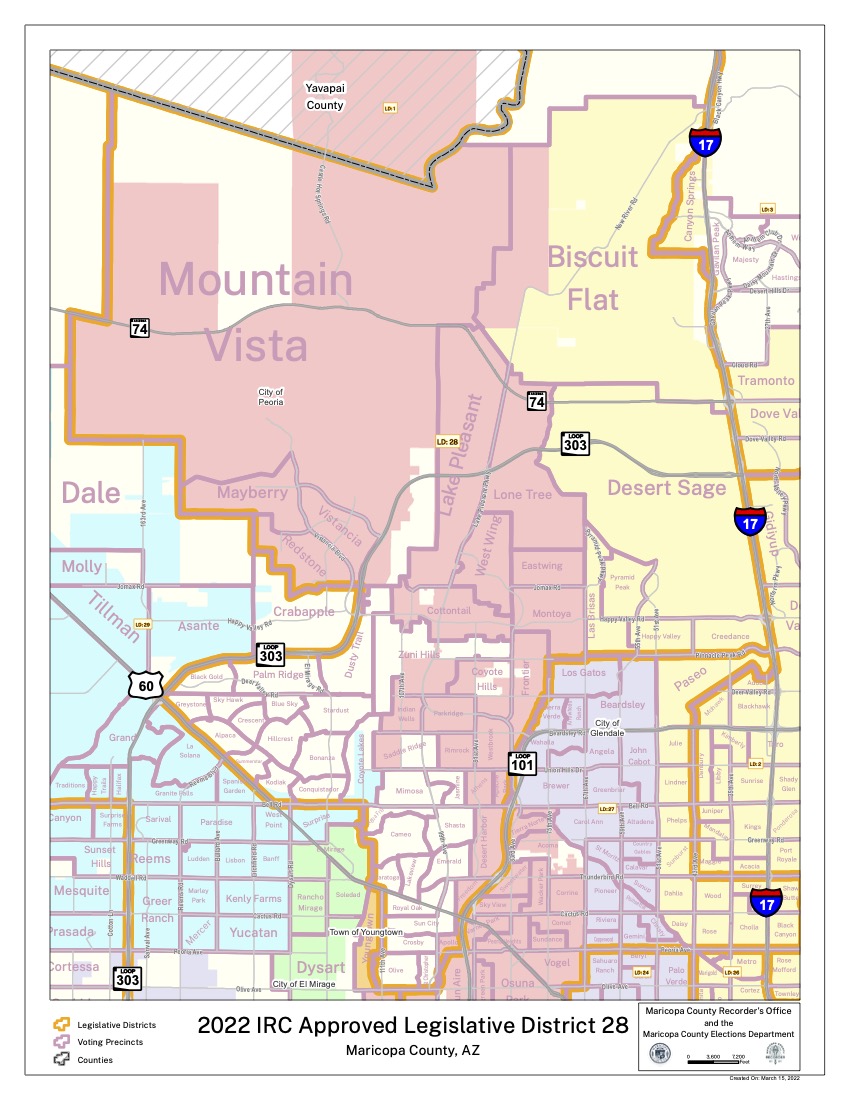